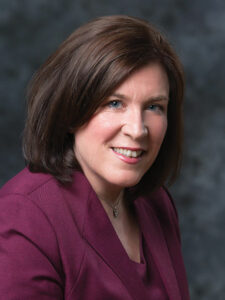 Laurie Kerkering was appointed President of the Exton Region Chamber of Commerce in January 2016.  Her duties include Strategic Planning, Financial Planning and Oversight, Events and Programming, Board and Committee Support and Development and Membership Growth and Retention.

Prior to her appointment, Laurie was an active member of the ERCC as the Store Manager for Wendell August Forge and Sales Manager of Buca di Beppo in Exton.  Over the 6+ years of membership, she has served on the Ambassador Council as the Chair and the Non-Profit council.  In 2014, she was appointed to the Board of Directors where she became the Member at Large for the Executive Council in 2015.  Laurie has lived, worked, played and raised two children in the Exton Region for the last 12 years.  She is committed to helping the continued success of the businesses and non-profits in the Exton Region Chamber of Commerce and contributing to its growth.

Laurie is a graduate of Saint Joseph’s University, B.S. Food Marketing, 1986 and started her career with the Kellogg Sales Company.   She chose to leave her career in 1996 to raise her children and volunteer in many of her children’s schools and activities. She currently serves on the Board of Directors with Exton chamber member Chester County Children’s, Inc., the Advisory Board of iHi International and on the West Whiteland Friends of the Park Concert Committee.

Bill Shelton
2019 Volunteer of the Year 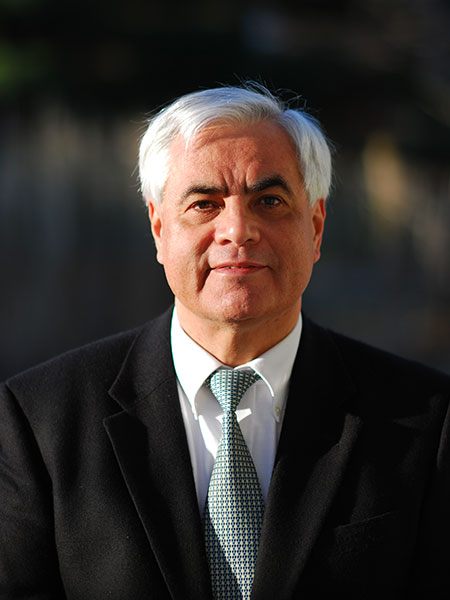 Bill learned about CVC over ten years ago while he was serving on the UWSCC allocation panel and has been a key part of our team ever since.  He took our 40 hour Sexual Assault Counselor training and after he completed the training he was “on call” every Friday night for YEARS to allow all CVC staff to enjoy their Friday night.   He co-facilitated a men’s group for those victimized by child abuse at the prison, helped at numerous fundraising events including our Race Against Violence, helped around the office and recently served on our Board of Directors.  We at CVC are grateful to the WBC for the opportunity to honor Bill and all of the amazing contributions he has made to CVC.